The Least of These

We arrived at a new village today. Aceituno was hot, humid, and had lots of people to serve. As CYCY and I were standing outside on the patio where the Dental room was being held, we noticed a woman walking towards a stone wall, where she sat and waited.  CYCY said.” Look at her, she’s adorable.”

About an hour later as I approach the intake box, I noticed the same woman questioning one of the interpreters. She was asking him in her Mayan language, if she could see the doctor. She was telling us that she had had x-rays done and they had found that she had pneumonia. I walked to the medical room to talk to Dr. Amy Driscoll.  I had asked Dr. Driskel if it was OK if she saw the woman. As I walked her back to the room and seated her in a white plastic chair, I noticed that she was wearing a white towel on her head she had a skirt on and an apron to cover the skirt as most women in Guatemala wear. She was showing Dr. Driscoll her hands and saying how badly they hurt. Dr. Driskel asked her if she had ever taken any medication for her hands because she had arthritis. The woman said no, she had never taken any medication. We treated her for her pneumonia and gave her some medicine to help with her arthritis and for her Pneumonia. Her name was Victoria, she was 90 years old. Although her eyesight was not great and neither were her ears, she was perfectly made by our God! 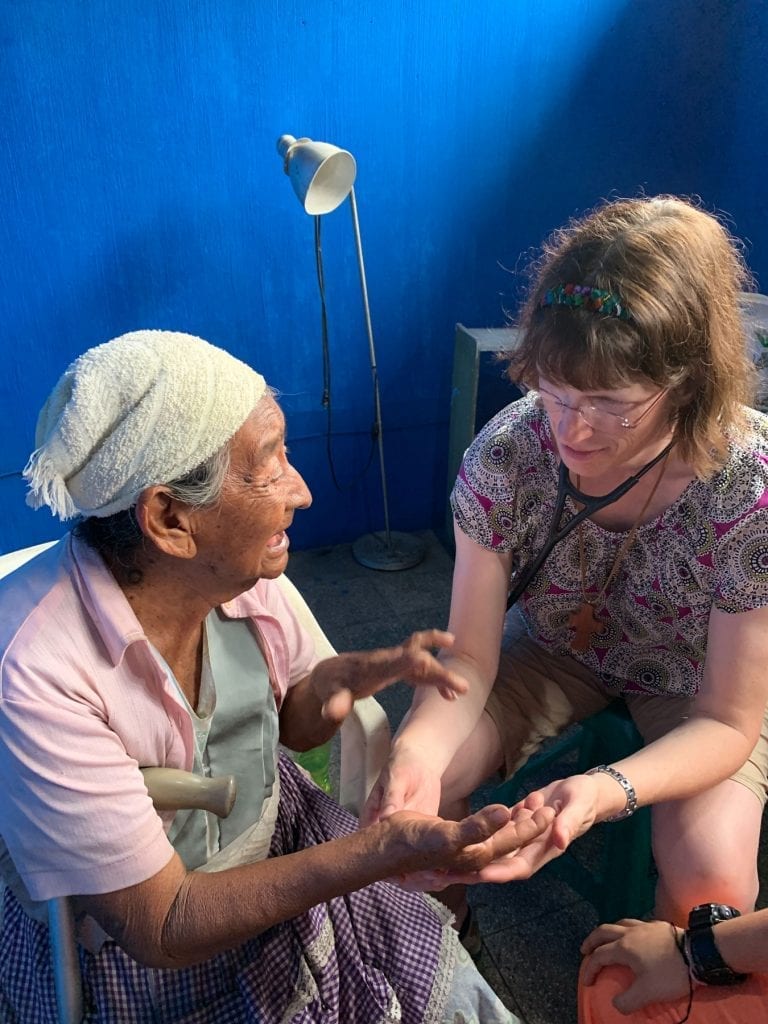 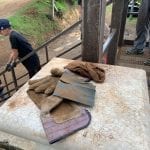 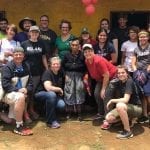